»You can also install Empire Ruler: King and Lords APK files from the browser on your Android smartphone or tablet.

» Get the Empire Ruler: King and Lords APK file you want to download, and tap it (you should then be able to see it downloading on the top bar of your Android device).

» The Empire Ruler: King and Lords app will begin installing on your device.

Below Include Full Information about the Empire Ruler: King and Lords App.

Grow and personalized your homeland. Train different soldier units to battle. Infantries, archers, horsemen, chariots and knights, all of them are waiting to fight for you! Alliance is also developed! Chat and work with your allies. Help and get helped! Launch timed attacks or just set rally on enemies! Also there is the powerful creature, DRAGON! In this war game, you can hunt and execute others’ dragons! Get ready for war! Adopt different strategies to defeat enemies! Battle to conquer the kingdom!

• Worldwide Multiplayer Kingdom Game: Forge powerful army to conquer and rule a great empire
Conquer and clash in Arena event in this multiplayer SLG online game to defend your castle and win trophies.
Join or create an alliance your own and battle players on mobile device!
• Defend Home
Make traps and train troops and upgrade dragon to protect your home land. Burn castles, and defeat your enemies. A perfect war strategy requires both good defense and attacks!
• Find Allies/Friends and Clash with Enemies!
Fight with your kingdom’s allies and launch counterattacks on enemies. Join battle as a guild!
• Be the King of all lords!
Join now to take the Wonder and claim the Throne in your kingdom. Rule as the Emperor of all lords!
• Power Clashes
Employ knights and research techs to get ready for battle clashes. Attack enemy and conquer the kingdom!
• War Strategy
Plan tactics for battle in advance. Set different army lineups for attacks and counterattacks! Perfect your war strategy and find the best way to defeat enemy lord in this mobile strategy war game!
• Wonder War Battles
Lead your dragon and troops in Wonder War. Select the needed troops: infantry, cavalry, archer, chariot, knights and heroes before your march.
• Hero System
Collect soul stone to summon your hero, who can help you slay monsters, get back on enemies, and take the Wonder to dominate the world and rule the empire.
• Your choice: to Fight or to Trade
All depends on your, friend everyone, gathering to grow, or burn everyone, attacking around and plunder resources to grow. Make your strategy plan and war tactics. No one and nothing can stand in your way to get on top in this SLG empire builder and strategic war game!
• Graphics and Free Placements
Join us to experience the great graphics and free placements of your buildings!
For fans of strategy, clan clash, quests finish, being king, and games of global domination.
More features are under development!

Contact us:
Any questions or suggestions please send email to:
[email protected] 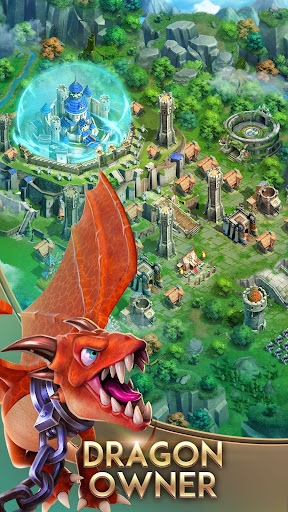 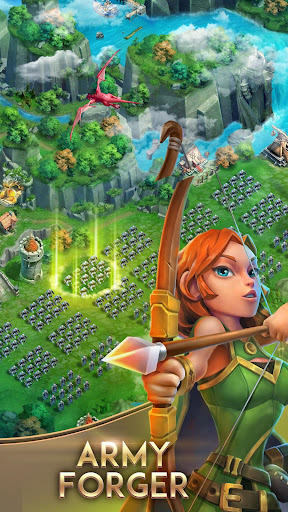 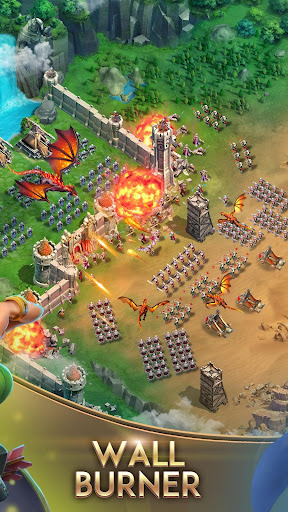 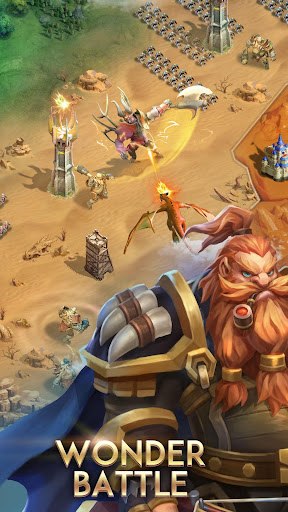 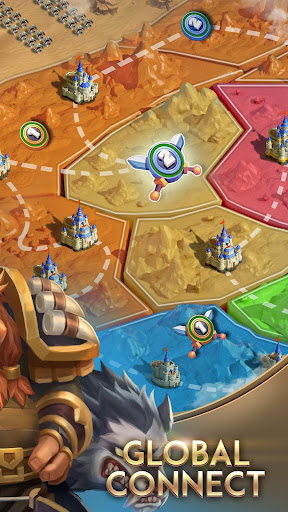 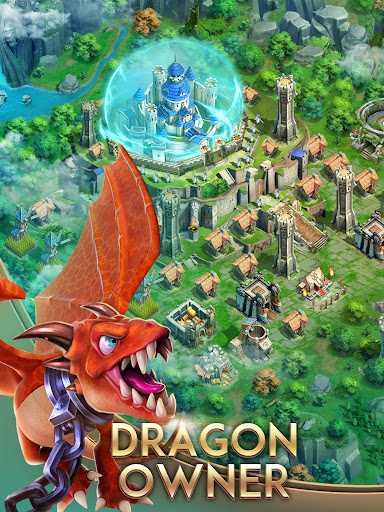 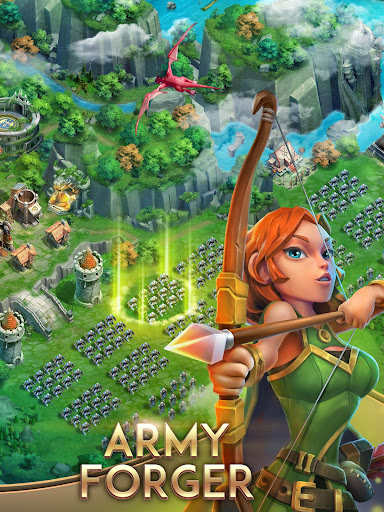 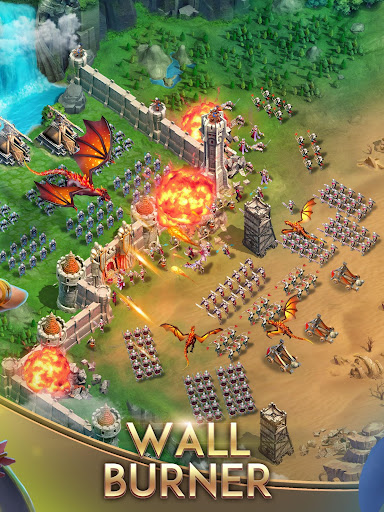 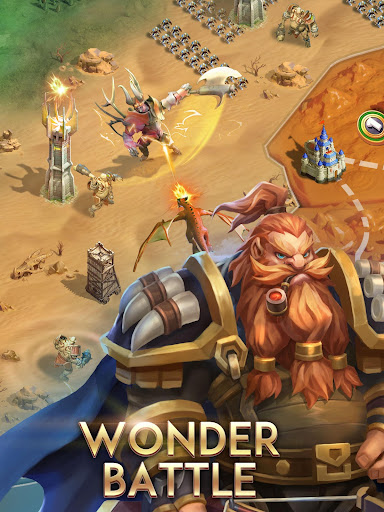 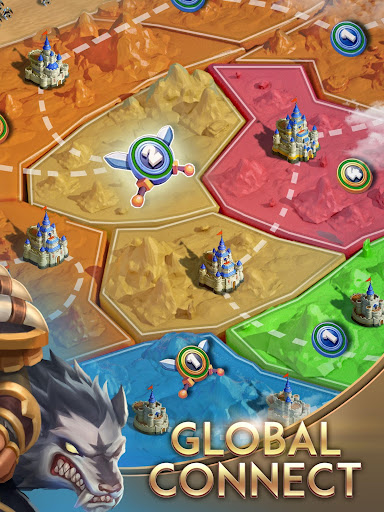 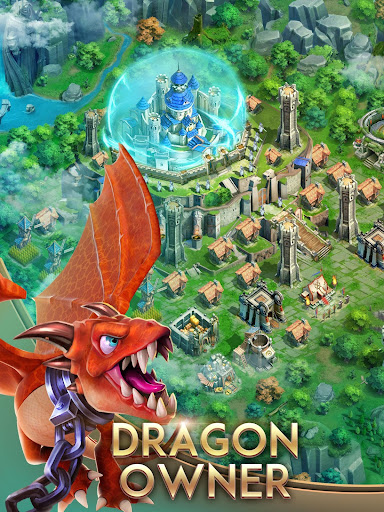 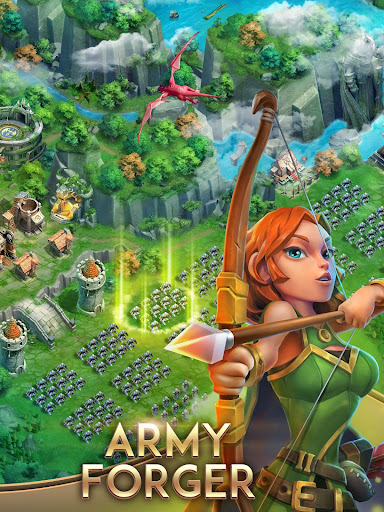 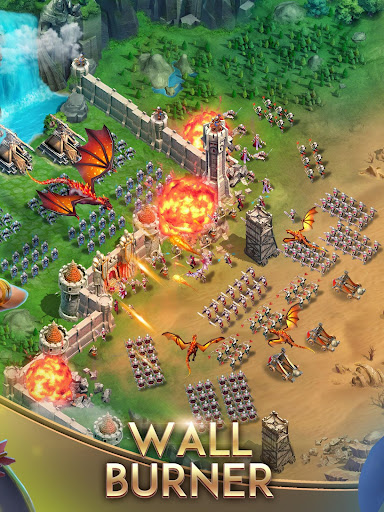 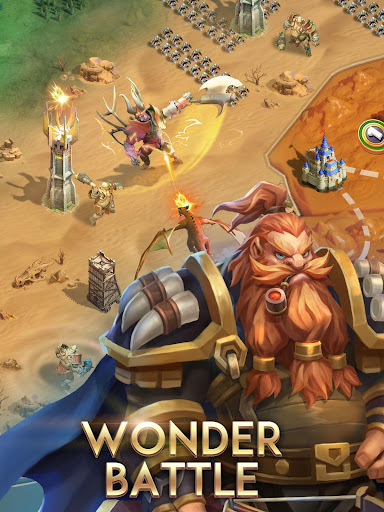 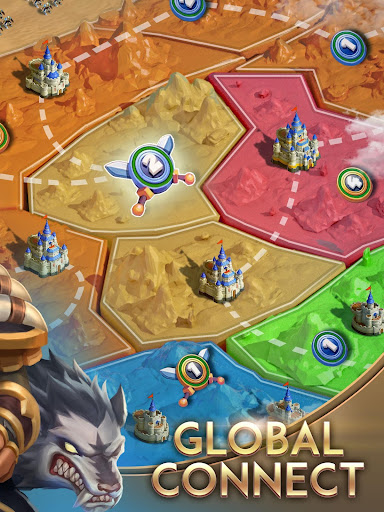