»You can also install WWE Champions – Free Puzzle RPG Game APK files from the browser on your Android smartphone or tablet.

» Get the WWE Champions – Free Puzzle RPG Game APK file you want to download, and tap it (you should then be able to see it downloading on the top bar of your Android device).

Below Include Full Information about the WWE Champions – Free Puzzle RPG Game App.

Your WWE dream rivalries are happening live in WWE Champions, the free action puzzle RPG game that pits the WWE’s greatest Superstars of all time and today against each other in the ultimate quest for stardom. Collect WWE Superstars from Raw and Smackdown Live alongside your favorite Legends, fighting your way through generations of the greatest WWE Superstars and all out mayhem.

Send your team into a WWE ring to test your fighting skills. Win, and your WWE champions will live on as immortals. Lose, and face defeat at your opponent’s hands. Team up with other WWE fans to battle for reputation, power and bragging rights in WWE Champions! #LetsSettleThis

WWE Role Playing Game
• Use RPG skills to earn XP by fighting in the ring and upgrading your WWE champions to increase their power and customize epic fighting RPG moves.
• Fighting RPG gameplay lets you combine a variety of skills and upgrades to create a completely unique team to defeat your opponents.

BATTLE in 1-on-1 or Tag Team Online Games
• Match 3 puzzle pieces to attack, build up energy and even pin your enemies using signature WWE moves.
• Battle skillfully to unleash devastation on your rivals in epic battles that you can finish in less than five minutes.
• Online team-ups with friends – tag team against rivals or battle against your friends for ultimate bragging rights.

CREATE the Ultimate Alliance
• Form a super team with your friends to take over the WWE Universe!
• Heal each other’s injured Superstars and give gifts to your teammates as you fight for dominance in and out of the ring!

STRATEGIZE with your alliance members in the Faction Headquarters
• Players can coordinate to complete exclusive Expedition missions for rewards, earn faction lockboxes in the Head Office, and earn Faction coins that can be redeemed for valuable items in the Swag Store.

WWE Champions is the ultimate puzzle RPG to feature all of your favorite WWE heroes. Enter the brutal world of the WWE, play puzzle games to defeat your rivals and collect new WWE Superstars to build the ultimate team. Download for free and start battling today!
WWE Champions bodyslammed bugs and made these improvements:
– Download today to get exclusive Roman Reigns Gear!
– Happy Rusev Day! Play in the WWE Champions limited time event to earn valuable rewards!
– Now you can open your reward bags at one time
– Get access to the official blog from the home screen
– Get a special reward for connecting to Facebook
– Your Gauntlet Blitz fight card is saved for easy replay 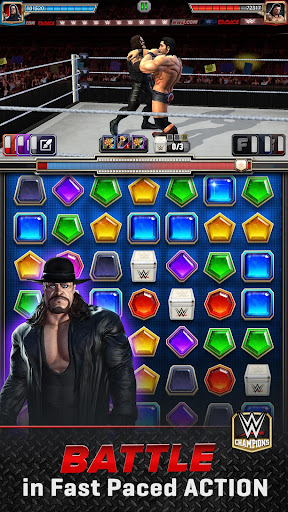 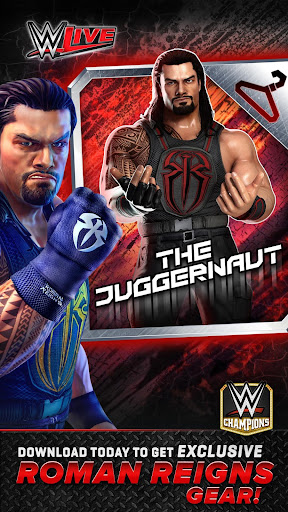 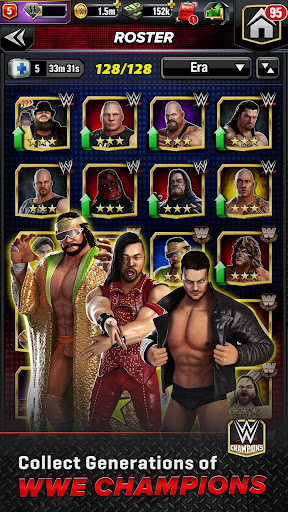 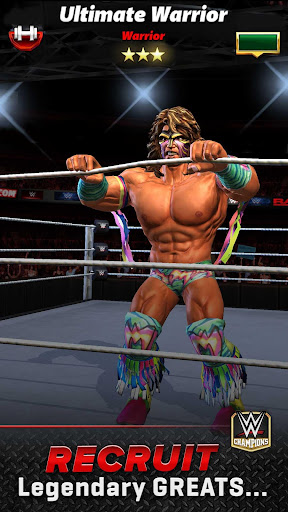 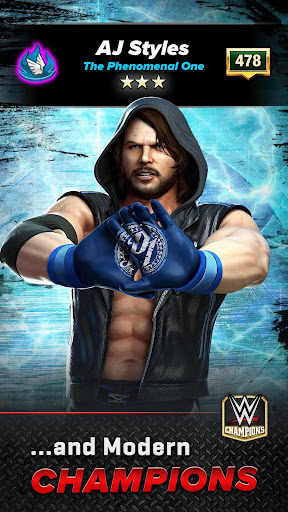 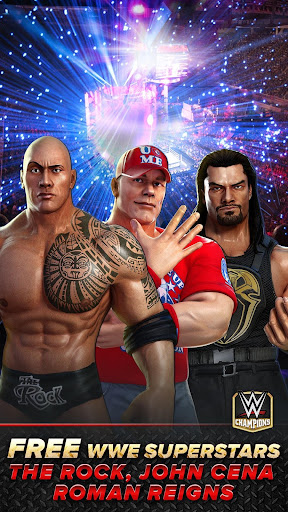 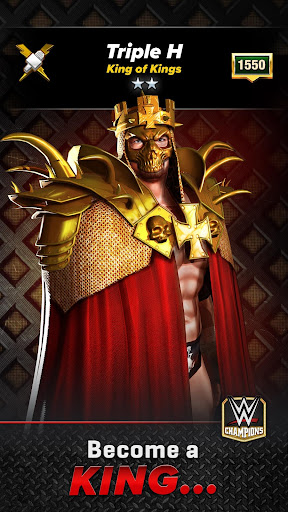 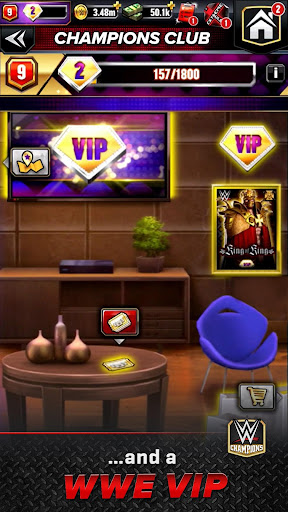 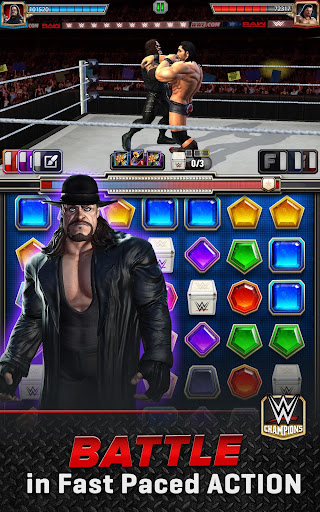 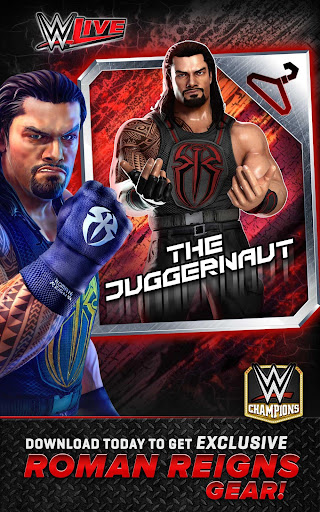 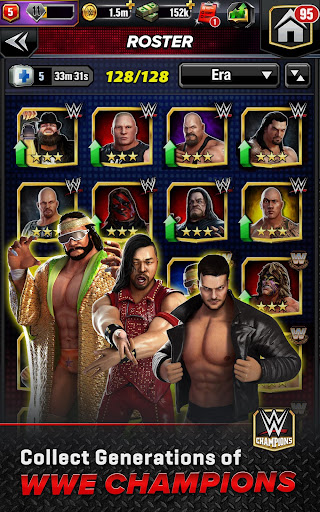 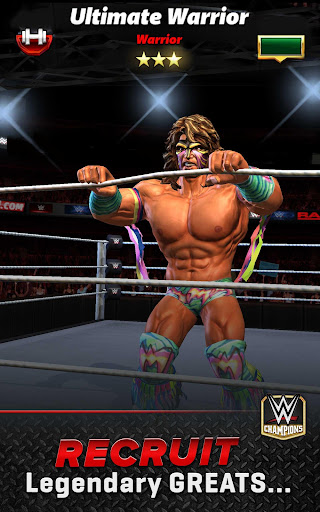 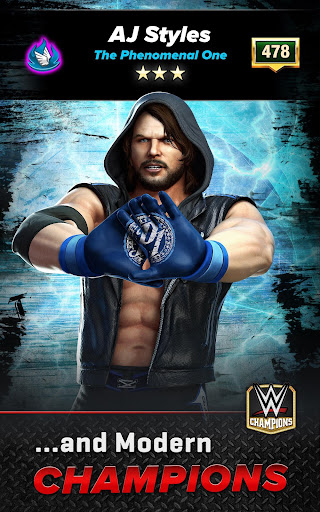 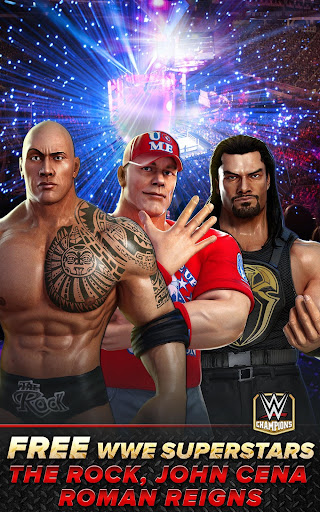 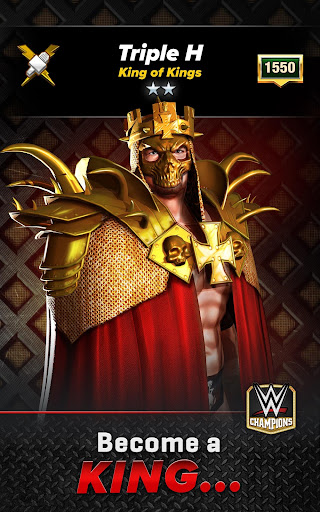 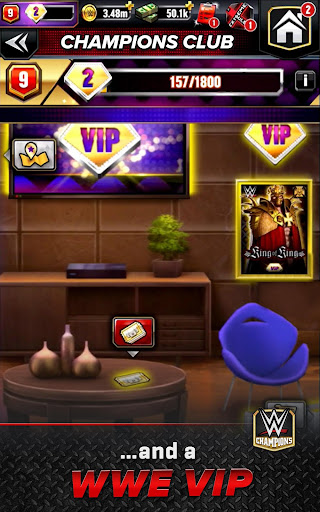 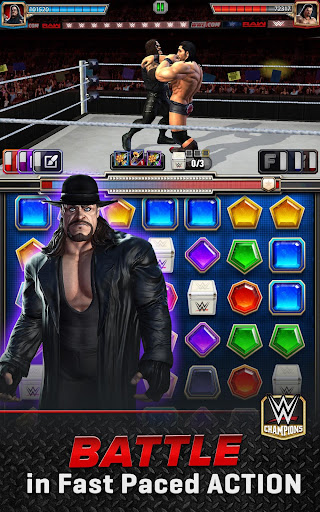 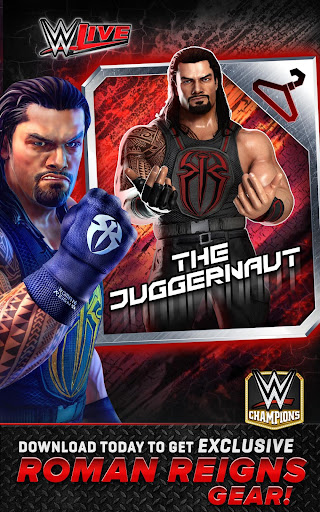 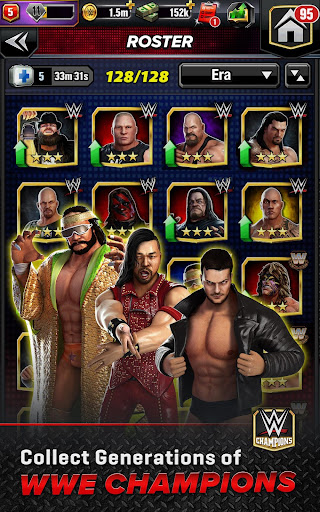 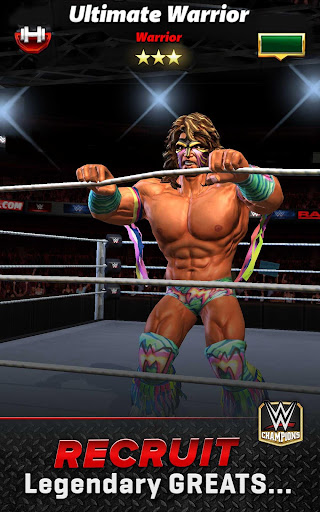